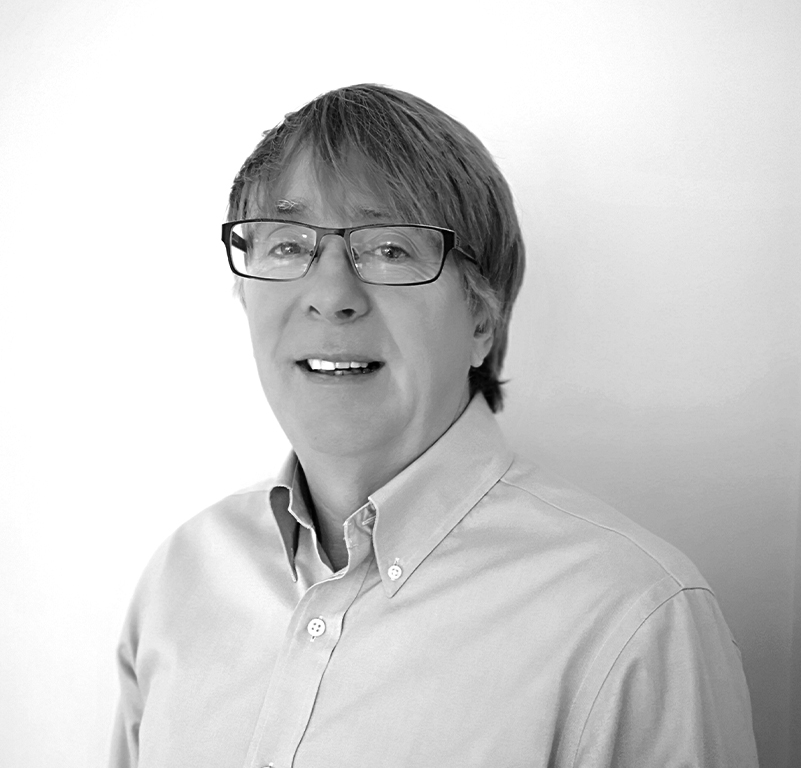 Gary is the Finance Director and owner of Berkeley Shaw Group. Gary was part of the team that led the takeover of Berkeley Shaw Estate Agents in Crosby in 2014. Since then he has played a significant part in its financial management, technological upgrades and communications, as well as providing operational and strategic leadership to the business. Previously Gary was a Director of several companies within Real Group UK. The Group of companies included Bridging Finance, Property Development, Property Management, Insurance, Recruitment and Training. Before moving to Real Group, Gary was the Finance Director for a High Street Retailer with a turnover in excess of £30m which was then sold to a venture capital company. in the 1990s. Gary stayed on with the new owners, eventually leaving them in 2007 and starting with Real Group. Gary lives near Warrington, and whilst he has a keen interest in football, his age and mobility probably suggest he would be better off playing Crown Green Bowls.