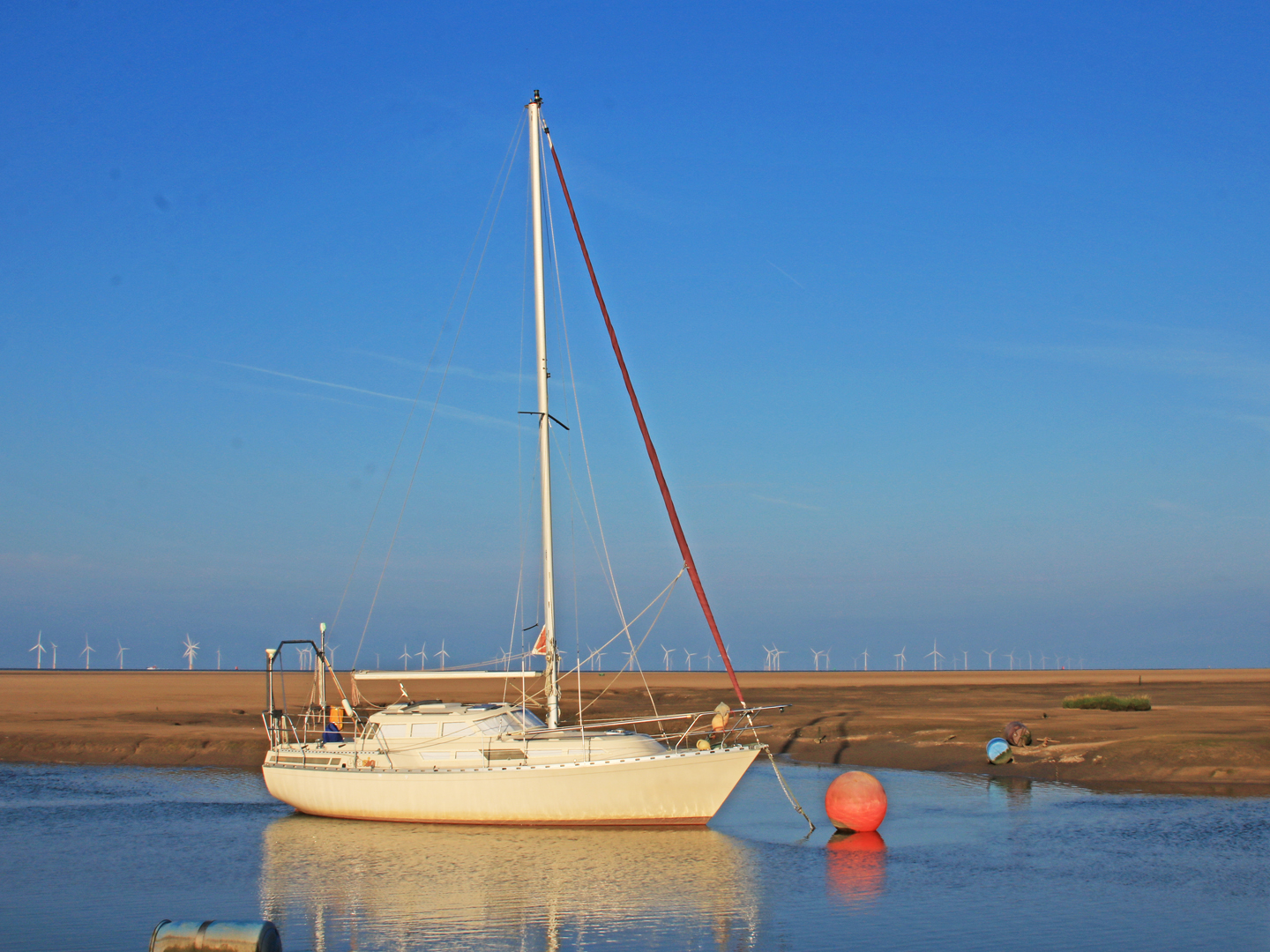 An estate agent and chartered surveyor from Merseyside has revealed what it’s like to live in Merseyside’s “poshest” village.

Hightown was recently named one the poshest villages in the UK in a report by Savills Estate Agents and the Telegraph, with the village coming in the top 54.

Hightown, found between two of the most sought-after areas in Merseyside, Formby and Blundellsands, is an exclusive area in its own right.

With just 1,000 homes in the village and no developments seeming to be on the horizon, the wait for properties to appear on the market seems staggering.

“The cynic in me says it’s a PR exercise (from an Estate Agent such as Savills) who want to sell more properties in Hightown but on the other side it has all the attributes to be one of the most sought after villages in Merseyside because it has everything you need in a locality and where you want to live.

“The only thing it’s missing is a school which would really drive values up. Other than that it’s got effectively a secret beach, it’s got your cricket clubs, rugby clubs, tennis clubs, your bowling clubs, a nice pub, the station is there. It’s in between Blundellsands and Formby, two of the better-known areas of Merseyside, or certainly the higher value and higher-brow areas and just sits on its own between the two.

“It’s almost like a secret village, not a lot of people know about it.

If you go on holiday nobody has heard of Hightown, most people ask ‘do you mean Huyton?’. The people who do know it’s in between Formby and Crosby say ‘it’s only one road in and one road out’ but that’s what a lot of people like there, it’s out of the way.

“The only reason you’re going down that road is to visit Hightown, you’re not passing through.”

According to Rightmove, Hightown has the highest average house price in the last year, outpricing Formby, Crosby and Liverpool, despite the £1 million mark yet to be reached in the village.

John said: “I think that semi-rural location as you come off the A565 on the way to Formby from Liverpool you’re out in the countryside momentarily since you’ve got a mile or so from the main road.

“You’re surrounded by countryside and fields then suddenly you get this little village which is lovely with roads like St George’s Road, Elmcroft Lane, Sandy Lane and there’s also Blundell Road as well.

“Those roads were part of Old Hightown and then they’ve added on significantly in the 70s and 80s. There are a thousand houses in Hightown now so there’s not a lot of people there.

“The other thing is the sailing club. There are not a lot of sailing clubs in Merseyside. It’s all to do with coming off the main road into the countryside, the rural feel and you could be anywhere.

“I remember when I bought my first house there as an adult, I did grow up there but after university and a stint in Crosby, my neighbour said ‘I love coming home from work and as I drive past The Pheasant my shoulders drop and I relax because I’m out of the hustle and bustle of Liverpool city centre’. That always stuck in my mind and I’m sure other people think that as well.”